How random acts can alter our perspectives 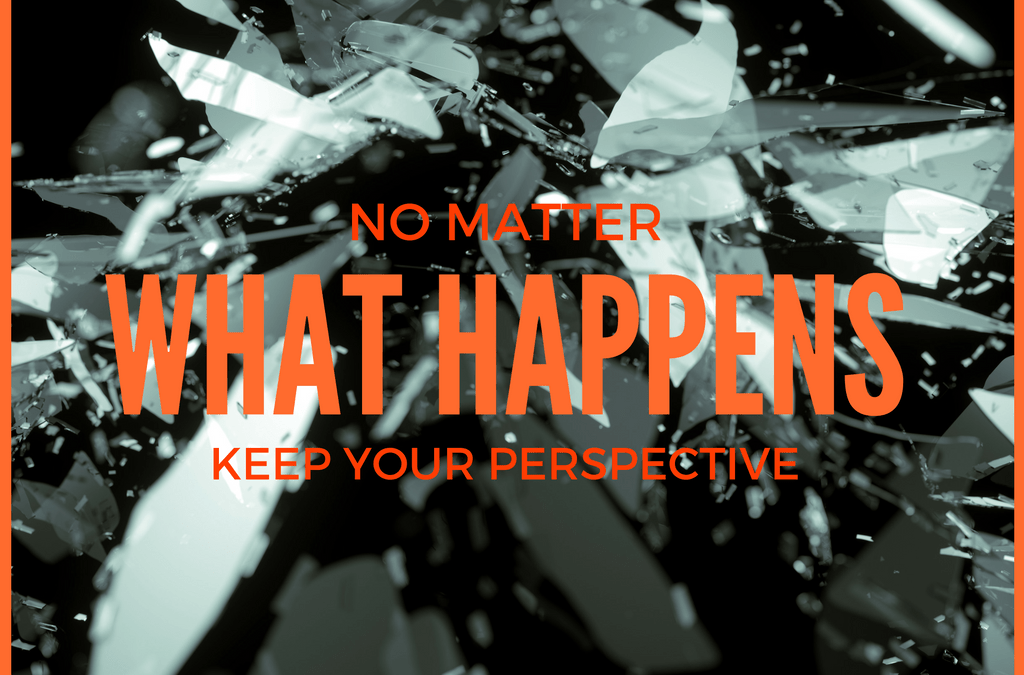 I survived a fairly violent 4-vehicle traffic accident recently as I was en route to my bimonthly West Coast Swing Dance in Long Beach. I got hit on the right front side of my SUV by another, smaller SUV traveling at about 60 m.p.h. What does this have to do with Persona Non Grata you may be thinking? Nothing, except for a few underlying messages such as: Taking everything one day at a time; counting your blessings for living another day; and, predators of all sorts are out there lurking.

Anyway, the driver slammed his Mercedes SUV into me as he tried to avoid being hit by another SUV to his right, who also was trying to avoid the same outcome to his right. The culprit was the driver of a Winnebago in the No. 4 lane, who made an ill-advised lane change, hitting a car that hit another car, which hit my SUV. All of this happened in the blink of an eye at 2:30 p.m. on the northbound 405 Freeway through the City of Fountain Valley in northern Orange County.

Normally I would have been driving another, smaller vehicle, but that day, my husband needed to use my sedan, so instead I took the “tank”— a 2004 Explorer. What an omen that turned out to be! Shaken up but not seriously hurt— nor was anyone else injured in the other cars, I later found out — I somehow drove my vehicle from the fast lane to the shoulder of the freeway, smelling rubber, thinking my right front tire was certainly flat (it wasn’t). With my head reeling, as if my brain were free-floating in my skull, I somehow had the calm sense to dial 911 and unemotionally tell the dispatcher what happened. My arms and neck were stiff and my ankle hurt like the dickens, from slamming on the brakes. I even refused to be taken to the hospital by the cutest fireman I’d ever seen.

Because the two SUVs ended up smashed together, landing in the wrong direction in the HOV lane, we all had to wait till the California Highway Patrol showed up to block traffic in order to move the cars and occupants to the shoulder for safety. After waiting nearly an hour, I relayed my story to the CHP officer, who ultimately gave me a card with the collision report number on it and a phone number. He told me to call the number on the card and that the report would be ready in “about 10 business days.”

I believed him, of course, because why wouldn’t I believe an African American peace officer with a black band on his badge to honor all the slain law enforcement this year? Instead of 10 days, it took almost a month to complete the report and for various reasons, including the fact there had been an unusually high amount of accidents this summer on the local highways, according to one CHP officer I spoke with on the phone. (No shit, I thought. Every week, if not every day, I see or hear about accidents on the very freeways I regularly use.)

To say I was annoyed would be an understatement. But worse, I was jittery and nervous driving, especially when someone got too close to me. I kept reliving the crash in my mind, seeing that silver Mercedes smack into me out of nowhere. I wanted this resolved, over and done with. I was an innocent bystander driving in the fast lane, minding my own business; I didn’t cause any part of this accident. Between phone calls to my insurance adjuster and the local CHP office, I silently cursed the State of California for making me—an upstanding, tax-paying citizen—wait an inordinate amount of time to have things resolved.

From Annoyance to Grief

This is where the story goes from being simply annoying to heart wrenching. Four weeks after my accident, another, much more serious multi-vehicle collision occurred on the same freeway at 9:30 on a Monday morning, a few miles north of where mine took place, in Seal Beach. This time, however, an innocent 10-year-old’s life was snuffed out instantly while her 13-year-old sister and father were critically injured, rear-ended and shoved into the car in from of them in the HOV lane by a self-obsessed, stoned out of his mind 36-year-old from my hometown (San Clemente) driving a Chevy Tahoe truck. Witnesses said he’d been weaving in and out of the HOV lane, clearly caring nothing of the destruction he was about to inflict on innocents as he went about his selfish day.

I cried when I read about it in the local paper, wondering why the universe allows a piece of shit like this guy to wipe out an innocent little girl named Kendra Geddis, on her way back home to northern California while his pathetic life was spared. My heart ached for her, her family and friends. She’ll never get to start the 5th Grade next week, while Mr. POS sits in a jail cell in lieu of a $1 million bond, charged with gross vehicular manslaughter while intoxicated and three felony counts of driving under the influence of drugs and causing bodily injury.

And it gets worse: he was on probation for a prior DUI conviction in March, 2015. He also had a prior strike conviction for first-degree burglary in 2014. A real upstanding citizen. Poor little Kendra had the unfortunate luck of being in his destructive path while asleep in the back of her father’s car.