Blogless No More: Why writing fiction took precedence over marketing 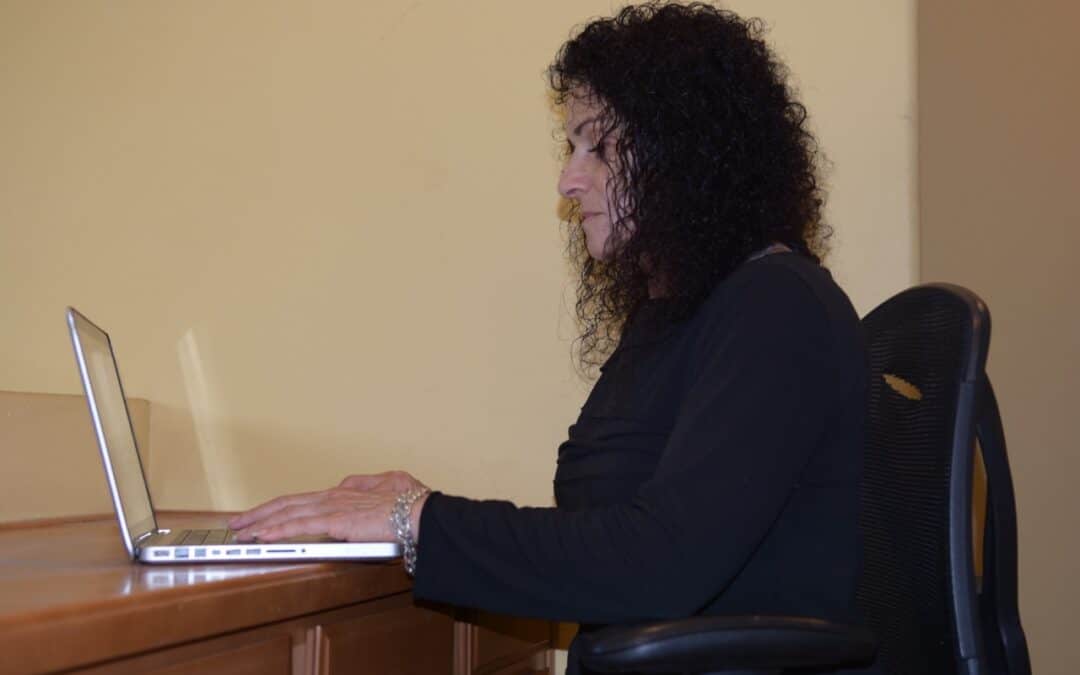 To blog or not to blog; that had been the question I’d been asking myself for the past year and a half. Sadly, whether it was conscious or unconscious, I had chosen not to blog. For that omission, I owe my audience an apology.

From this day forth, however, I will be blogless no more.

It wasn’t that I’d been lazy or even disinterested in keeping my audience informed about my writing. Quite the opposite. I had been doing many things. Indeed, doing things that were both constructive and distracting. In fact, I had been doing these things in order to avoid doing the ONE thing I needed to do to propel myself forward in a journey that I started nearly six years ago. And that would be to seriously market the four novels I’d written in that time period: the trilogy of Lisa Benton’s adventures, comprised of Persona Non Grata, Day of Reckoning and Eve of Destruction, as well as one unrelated and science fiction-y book, with the working title of AI (yes, for artificial intelligence).

Writing four novels in six years takes an incredible drive, discipline, and creativity. Yet, as I hyper-focused on writing every day, I never congratulated myself for my diligence, and instead kept berating myself for hiding behind a screen and a keyboard because that’s where I feel most comfortable and fulfilled. (OK, I admit that writing, in general, is my passion and writing fiction is my “drug of choice.” An escape from reality and my go-to activity when I am both stressed and inspired.)

I love writing for writing’s sake: i.e. coming home from a full day at work and writing for an hour, or two or three. So, when I completed the third book in the trilogy, I patted myself on the back, celebrated for a couple of hours, then jumped back into the fire and started penning another novel. But this one wasn’t within a genre I’d ever attempted: science fiction. I wasn’t interested in science fiction in the sense of aliens or dystopia, but science fiction pertaining to humans interacting with robots (a hot topic these days).

To be clear, I’m not talking about genderless, metallic robots with mechanical movements, but robots that appear, feel and act like humans, with language skills to match! My goal was to completely suspend reality, indulge my imagination to the max and project into the future. How would a reciprocation between robots and humans work? Would the interaction be seamless and natural? Would the outcome be an asset or a detriment to individuals and society as a whole? Would robots enhance our lives or cause our downfall? (By the way, the robots I introduce in AI come in both genders: male and female.)

While I loved dabbling in sci-fi, I struggled to tie it all together. I vacillated between creating robots that would be good souls or evil beings. Or, a combination of the two. In the end, inspiration allowed me to construct my own conclusions that helped with the viability of my theories.

Still, even as I created new characters completely different from the ones in the trilogy, I had difficulty letting go of my favorite character of all time: Lisa Benton. She kept rearing her beautiful head in my mind, taunting me, begging me to bring her back to life so that she could finally have closure. (No spoilers here, I promise!)

This past July 1, I began writing yet another novel, with Lisa, again, at the center of the story. The working title is Revenge until something more catchy inspires me. I’m about halfway through and excited about completing it. Lisa, as always, has a lot going on in her life, including an addition to her family. While fulfilled in many ways, she feels she was never afforded justice for the past sexual assaults committed by her brother, Tim. Because this injustice continued to gnaw away at her serenity, it only seemed right for me to bring her back to afford her the equity she deserved.

Fittingly, there are other characters in Revenge—personae found in all three novels—who are also seeking justice from ill deeds they believed were perpetrated by Lisa. And these characters are equally as relentless as Lisa is, pulling out all the stops to find their nemesis to even the score.

I have no idea how the novel will evolve, as I rely on, as always, the guidance of a higher being to fill my brain with the appropriate storyline and dialogue.

Stay tuned, my friends. I will not disappoint.