Churning of ideas gets creative process going, and the writing just flows 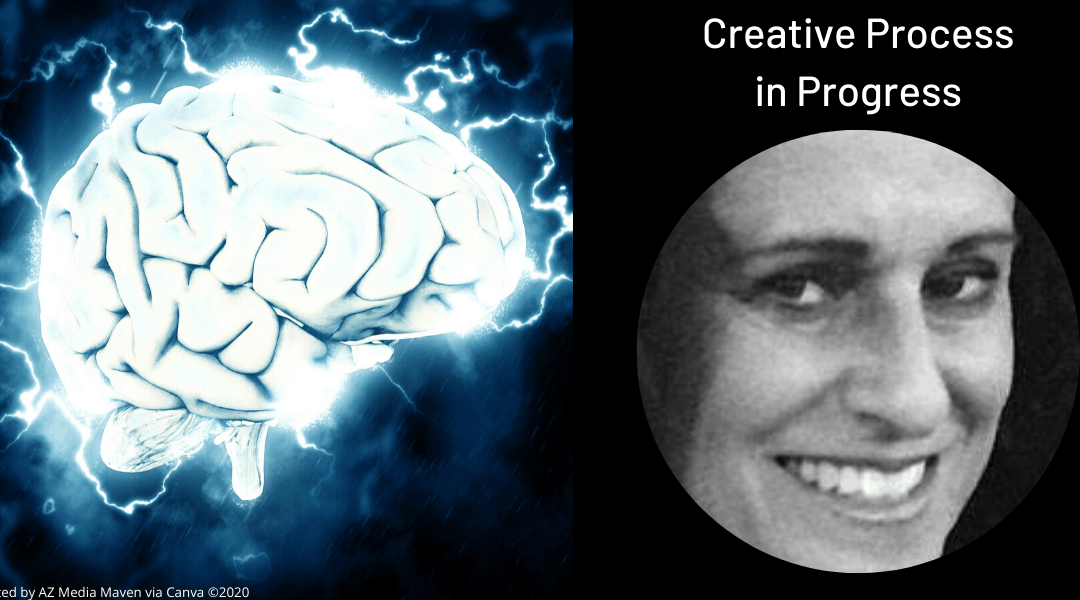 I’m often asked by friends and acquaintances how I create the characters in my novels and where my ideas come from. Well, it’s complicated. But, simply put, my brain never stops working. No vacations or sick days. No pauses whatsoever in processing thoughts and ideas.

Clearly, I’m inspired by current events and human behavior. My Persona Non Grata trilogy evolved after years of becoming angry and frustrated reading and hearing about the plethora of sexual predators in our own backyards, kidnapping and murdering young women at will. Then, to add insult to injury, the victims’ families were forced to endure years of waiting for justice, even as we citizens paid for their room and board while incarcerated.

Wanting to create a fictional setting where justice would be swift and straightforward, I thought long and hard about what kind of character would be able to bring this “fantasy” into existence. Of course, my protagonist would be a female (Lisa Benton) and she’d be a former frustrated member of law enforcement who thinks linearly, possessing a strong sense of equality without compromise. She’d have to be a kind of recluse or loner, as her actions would demand it. All the ancillary characters would fall neatly into place as I built the story line around her.

While I’ve heard many, if not most, novelists actually outline their books, breaking them down by sections or chapters, I’ve never been inclined to follow this style as it would stifle my creativity. Conversely, I’m the type of writer whose stories flow from her brain directly to her fingertips, inspired by a spiritual power who guides my tireless mind through the whole process. I merely begin with an idea, start typing and the story unfolds before my eyes. It’s a satisfying process, feeding my creative and emotional health. Even when “writer’s block” rears its head, I forge ahead with this process and am often amazed at what comes forth.

Characters naturally follow after I have a clear picture of my protagonist. And, they’re so much fun to develop. Sometimes, a character will be a composite of several different personalities I find intriguing (e.g. an alcoholic matriarch of a wealthy family whose five adult children want nothing to do with her; or, a billionaire benefactor with a predilection for drugging and then bedding young girls). Others seem to blossom of their own accord, fitting neatly into the story line, adding quirky personalities to round out the story.

Pushing the Limits of Creativity

But like I said, it’s more complicated than that, perhaps because I do not outline my books. Ideas — such as “sexual predators” and “lifelike sex robots,” which is the topic of one of my more recent books — will swirl in my head, dominating my thoughts for days, weeks and even months until the obsession compels me to sit down and write about it. I want to see how I can frame a whole novel around an idea, what characters could convey the story best, and to what extent my mind will push the limits of it. I want to keep the reader so hooked, that he or she will be begging for a sequel. Or, as in the case of Persona Non Grata, a third book.

Certainly, I do tire of my story lines, especially after numerous edits (yes, I do my own editing before handing the manuscript off to my favorite editor, Rose Tring, who’s been known to read full novels in two hours), and that process often inspires (and compels) me to start writing a completely different novel. Yes, I admit writing is both a compulsion and an addiction for me and the idea of starting a new novel is like anticipating the effects of a new drug. (For the record, I am not a recreational drug user as I do not enjoy giving up control to a substance.) Still, for me, the actual act of writing a new book must be akin to, say, the addict being in an opium den, where he or she derives a pleasure unlike anything else imaginable.

My high is definitely a spiritual one and I look forward to the next idea to seize hold of my tireless brain!