Fall and Other F Words 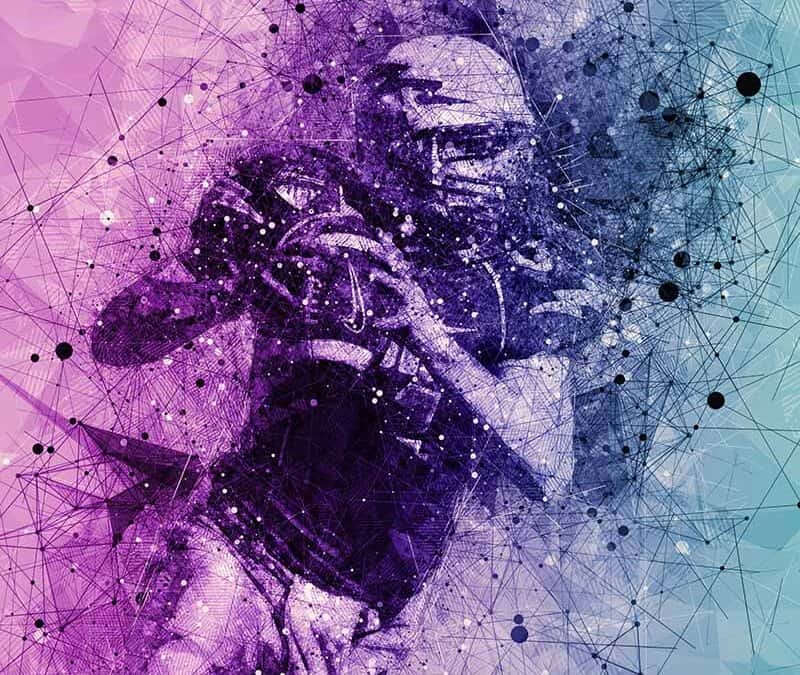 Fall is finally here. Thank God. The heat of summer is less and less appealing to me the older I get. I shudder to think I used to find it fabulous to drive to Palm Springs in the middle of summer to lie by the pool all day.

Fall is fabulous. Fall ushers in—not in any order—cooler weather, my birthday in late October and football season. I love all three of those occurrences, however I would rank football number one. Blame it on my father. I was weaned on the Los Angeles Rams from a young age.

Why, you are likely wondering, would I be focusing this blog on football rather than spotlighting my novels and/or writing in general? And why on earth would a native Angeleno, and former Ram’s fanatic eventually forsake her home team and become interested in following another city’s football squad?

Football and I go way back, to the good old days when the Los Angeles Rams played at the Los Angeles Memorial Coliseum, that behemoth, multi-purpose stadium completed in 1923. My father took me to Rams games back in the 60s and I was hooked from the get-go! I was mesmerized by the “Fearsome Foursome” defensive line as well as the rest of the larger-than-life athletes re-enacting war games on a grassy, 100-yard field.

But my decades-long passion for the Rams waned when they moved to St. Louis in 1995, remaining there for 21 years. I felt angry and abandoned and then one day in 2008, I suddenly became interested in a team on the other side of the country from a city I had never even visited, much less lived in. It wasn’t as if I consciously chose the Baltimore Ravens to be “my team,” but rather that they lured me in through literature. Or rather a famous poem.

When asked by curious friends why I had become a Ravens fan instead of continuing to follow the Rams or any other West Coast team, I sarcastically replied that I moved through the alphabet and the Ravens were the next team in line (R-A-M to R-A V). Of course, that wasn’t even close to the truth, but it sounded clever. Still, did I even know the truth? Did I understand the real reason I chose the Baltimore Ravens? Was it their sleek purple and black uniforms or did I secretly have a crush on Ray Lewis? (Yes, to one of those options!)

The truth is my subconscious mind aided my decision to start following the Ravens. Once I realized that the team was named after a poem—The Raven—by my favorite author as a preteen, Edgar Allan Poe, who hailed from Baltimore, it all started making sense. The Ravens came into existence in 1996—coincidentally a year after the Rams left Los Angeles—filling a gap for the residents of Baltimore when the Colts skedaddled under cover of darkness to Indianapolis. And by karmic extension for me, the Ravens filled a void left by my childhood team. So many similarities.

The only conclusion I can come to is that becoming a Ravens fan was preordained the day I was drawn into Poe’s dark world. I loved him from the very first stanza I read. It filled a void in me I didn’t even know existed. In fact, I can still recite by heart half the poem to this day! Because of Poe’s influence, I knew that one day I would become a writer. I think I was 10 at the time.

So much of our actions may be best explained by the workings of our subconscious mind. I’ll admit I do not understand how it works, but it does. And, I can say without a doubt, becoming both a writer and a Ravens fan was a fait accomplit, fated during a 3rd Grade English class.