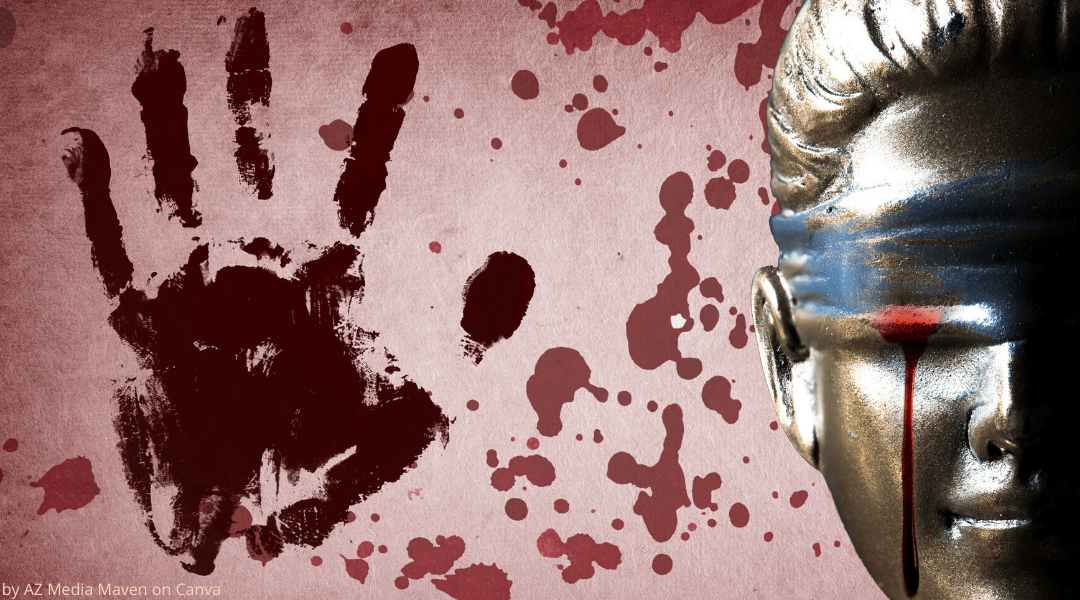 Eternally curious, with an openly dark side that seems to elude even my closest friends, I often seek out morbid news stories. You know, the ones about murder and mayhem. I just can’t help myself! It never ceases to amaze me how depraved, diabolical, and defective we humans are. Children killing parents, husbands killing wives and strangers killing each other. Clearly, Investigation Discovery (ID) will never run out of story lines so long as there are humans on earth with wickedness in their hearts.

Perhaps in another life, I was a forensic psychiatrist, keen on getting inside the heads of evil doers to find out why they’re driven to destroy. Short of that, I’m simply an inquisitive person, always questioning, eager for knowledge.

Perhaps, too, for that reason, I was inspired to write what is now a series of four novels with vigilante Lisa Benton as the protagonist. Lisa is not your run-of-the-mill vigilante. She takes justice a step further by swiftly eliminating predators from society. Targeting mostly two groups of predators — those who, for no good reason, have been recently released from prison as well as those who, for no good reason, continue to roam freely in society having eluded the law — Lisa snares her prey easily and effectively and then is on to the next.

In Lisa’s mind, justice for victims of sexual assault rarely occurs. It is inconsistent at best and elusive for many. Justice, she believes, also has been weirdly applied so that many of those worst offenders get only slaps on the wrists instead of real, punitive sentences.

Just this past weekend, I read several news stories that parallel and reinforce Lisa’s perspective on injustice for victims of sexual predators. In separate, recent stories, three men in different parts of the country set up stings to capture child predators seeking to meet underaged teens for sex. All three “vigilantes” baited the men online, posing as teenaged girls. When the predators showed up to meet the “girls,” they were instead confronted by the vigilante men who threatened to turn them over to local authorities.

These “stings,” of course, reminded me of Chris Hansen’s show in the mid-2000s on Dateline NBC, To Catch a Predator, though Hansen was working in conjunction with law enforcement. These three men were doing it Lisa style; without the blessings of local police.

Still, after all of these vigilante stings, most of the predators hadn’t (yet) been prosecuted and some even sued the vigilantes for posting their images online! The unmitigated gall of these predators! (I did read about only one man who was successfully prosecuted, receiving a five-year sentence.)

Well, that may be true, but who needs a prosecutor when you have Lisa Benton? In fact, I’m sure Lisa would applaud their efforts as a big step in the right direction to achieving her unique form of “cosmic justice.”

The strangest and most heart-rending story I read concerned a woman in Oklahoma who had just been released from prison after spending 15 years for not reporting child abuse perpetrated by her then boyfriend. Originally sentenced to 30 years — which was commuted by half by the state’s governor — the woman’s punishment was far more severe than the actual perpetrator of the abuse, the boyfriend, who was ultimately given probation.

Why the abuser had been treated much more leniently, one will never know. Perhaps spending two lousy years in county jail convinced him to finally plead guilty to two counts of abuse. Maybe that was all the judge needed to hear to have him immediately released from custody. Yay justice!

Enabling child abuse is never, ever OK. But 30 years compared to probation for the actual abuser? I’m sure Lisa would have had a better solution. I’m convinced Lisa would have taken care of business as only she can.