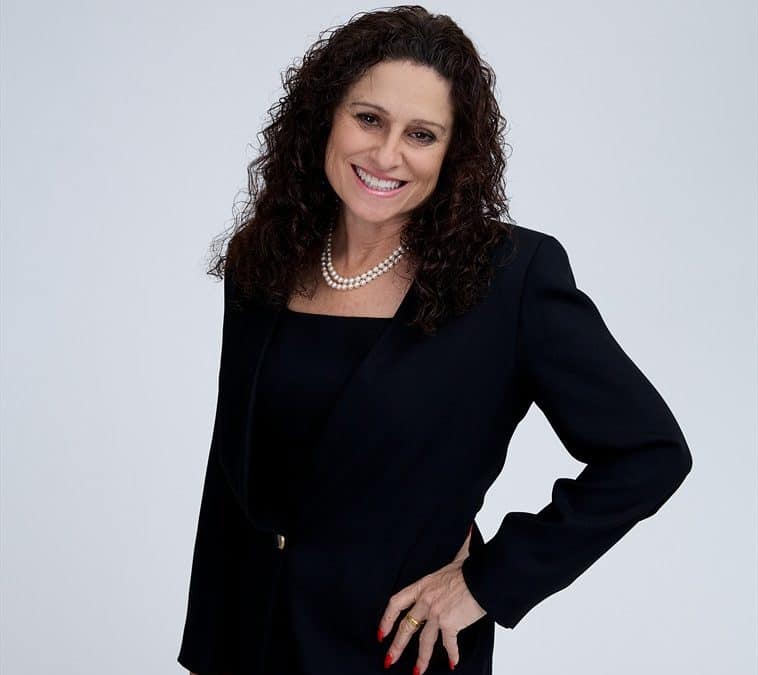 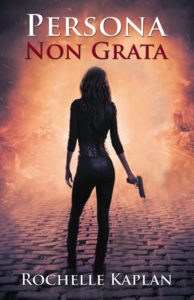 Welcome readers! I am humbled and thrilled to be sharing my thoughts with you about the two-year journey that became my third suspense novel, Persona Non Grata. To say it was a labor of love would be clichéd and totally missing the point. To be completely transparent, writing this novel was an obsession! From the moment I put thought to paper — or more accurately, thought to keyboard — on Wednesday, December 18, 2013, my obsession became an addiction. All because I vowed to write every single day until I deemed it was finished, even if I wrote only one sentence per day! And, for the most part — with the exception of a few days here and there when I was out of town — I fulfilled my commitment within 14 months. Eight months longer than I wanted, but I did it: I completed my third novel.

I needed to make a commitment to writing on a daily basis because it had been years — seven or eight — since I had written a word of fiction. Of course, during those “dry” years, I kept my writing skills sharp by contributing regularly as a freelancer to an outdoors magazine, but my heart yearned for fiction. Even though I had wanted to write another novel and thought about it all the time — I had dozens of plots floating around in my mind, so it wasn’t for lack of material — I found it was difficult to start because I had not only gotten out of the habit of writing, but I allowed other silly diversions to get in the way (i.e. Spider Solitaire). So, when I quit playing online solitaire cold turkey, I suddenly found I had a couple of extra hours during the day! But it wasn’t until I returned from a birthday trip to East Africa (Uganda and Kenya) that I became inspired, dedicated and ultimately addicted — again.

Writing is my addiction

When I say addicted, I mean it in the truest sense: I was compelled to lug my laptop everywhere I went during those 14 months when I knew I’d have an hour or two to myself while actually doing something else. (I know; I’m crazy and obsessed!) I wrote in such unlikely places as Chuck E. Cheese’s and Dave & Buster’s, blocking out screaming, hyper-active kids as I added a few paragraphs to the book, while my then 7-year-old son amused himself.

I also wrote at a local park while my son alternated between swinging on monkey bars and wading in a newly-installed educational tide pool not meant for swimming. I dutifully ignored the helicopter mothers when they gave me dirty looks for allowing my son to do such a nasty thing. My favorite place, ironically, was when I wrote while sitting at the bar of a busy restaurant in my hometown during the baseball season, with multiple games blaring from the bank of TVs. It was awesome because neither the inebriated folks nor the bartenders cared about what I was doing.

I was even driven to write when I was out of town — attending to another love of mine, tennis tournaments — in Indian Wells, Calif. as well as in Flushing Meadows, NY, sneaking in an hour in the morning before matches or when I returned to the hotel room at night. No place was sacred when I needed to make headway with Persona Non Grata, whose name came to me at about the midway point when I first used the expression to describe the protagonist. Only once did someone make a comment to me about me writing in an improbable location and that was the mother of a toddler at the Chuck E. Cheese’s in Laguna Niguel, Calif. who approached me and then commended me for having such focus and fortitude (I’m paraphrasing) in such a noisy place!

The Genesis of Persona Non Grata

The idea for Persona Non Grata evolved from my revulsion of hearing about incident after incident of the depraved— and often deadly — acts perpetrated by serial sexual sadists who targeted and then nabbed innocents off the streets or from the safety of their homes to fulfill their own monstrous desires. And, even if these perverts had their day in court, they were oftentimes released back into society after serving minimal sentences to offend again and again. Having no outlet for my frustration, no personal way to affect change — other than to create a fictitiously satisfying solution — I formulated in my mind a hypothetical situation for cosmic justice, a novel of vengeance and redemption, a fantastical way of eliminating sexual predators from American society — forever!

Woven craftily throughout the book is the theme of gun control — both pro and anti — a hot button that never seems to go away and is always simmering at the surface of the news. While I am a huge proponent of taking personal responsibility for self-defense, I introduce characters that diametrically oppose my view. Instead of taking sides, though, I allow readers to come to their own conclusions of who makes the better argument, who is more rational and who is speaking from ignorance and emotion rather than knowledge and common sense.

It goes without saying that I am in no way condoning vigilantism or encouraging anyone to take the law into her own hands, no matter the situation. Still, everyone has the basic right for self-defense when their life is threatened. In many ways, the task of writing this fictional tale of cosmic justice assuaged my frustration, even provisionally. This is a book of fiction and I hope you, the reader, will suspend reality for a while and enjoy the ride.