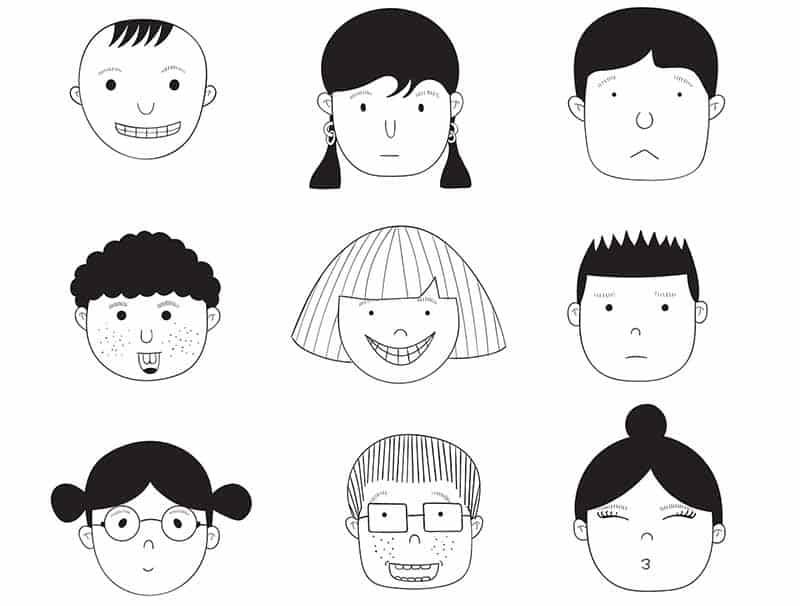 Choosing what I like better—creating characters for my novels or developing the actual storyline—is akin to a asking a mother to pick her favorite child. No doubt, she would likely say it depends on the day and her mood.

Clearly, gripping characters drive a novel’s storyline but without a riveting narrative, there is no interest in reading the book.

So, what drives me to sit down and create a novel from scratch, banging away on my computer every night for six months till it’s finished? Reducing anxiety comes to mind, as I often joke when asked about my preferred way to relax. But seriously, what typically riles me up so much that I’m compelled to write 80,000-plus words to get it off my mind and onto paper?

Undoubtedly, a current event that is gripping the country.

So, what comes first, the story or the characters?

Indeed, I’ve been influenced and inspired by both. I’ve known and have met some real “characters” in my life (a crazy aunt, a family drunk, a gossipy neighbor) and I’ll admit, some of them have appeared in my novels, whether as main characters or incidental ones. I have also had fun melding two seemingly disparate personalities to create one fascinating composite (the drunk, gossipy aunt!).

Often, though, my characters evolve considerably as the story progresses. They may start out as meek and deferring and end up brave and confident! Or vice versa. Or dead!

Take the idea for my latest novel, Plague, which was influenced by the COVID-19 pandemic and has been lingering far longer than anyone expected or wanted. Once I had the framework of the story in my brain, I then developed secondary characters to drive the initial narrative. As I got deeper into the storyline, main characters arose in my psyche. Ironically, the protagonist that emerged (rather than the one I chose) is now sharing the stage with a once-secondary character. And that is OK. There are no hard and fast rules as far as I am concerned; I allow my subconscious to lead the way with personalities and storyline.

What is also intriguing about my writing process—which may differ from other writers—is that my original story idea often diverges from where I thought it would go, taking twists and turns I never imagined. The divergence may be driven by new characters introduced midway through the story, though I have also altered the protagonists to move in different directions from my original plan. Plus, the ending of my books may be far different from what I thought they would be. Writing is fluid and dynamic.

What drove me to write Plague was the prospect of viral or biological warfare being unleashed on our country by one of our enemies. “Inspired” by a real event (COVID-19), the book is complete fiction, and I enjoy exploring the idea of how it could be implemented (international characters are crucial). The book’s theme required me to create the characters in support of the narrative. Funny thing, I relished developing the bad guys even more than the good guys!

Stay tuned as I’m nearing the completion of Plague. As of this writing, I have no idea how it will end.