For the record,  I love dogs. And beer. In their proper contexts. 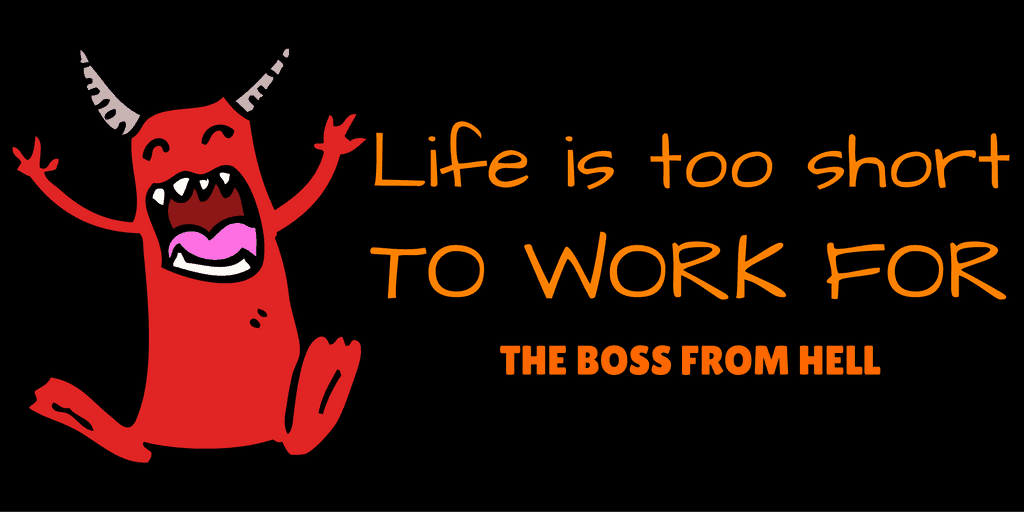 Raise your words, not your voice. It is rain that grows flowers, not thunder. -Rumi
Attila the Hun Lives!
I’ve been agitated lately about one thing or another, but nothing in particular. Nothing I can put my finger on. That is, until very recently. That’s when I fully realized the huge mistake I’d made in accepting a job two months ago from a longtime colleague, who, it turns out, has the business partner from hell. And, I don’t use that term loosely or lightly. To be clear, he has the bedside manner of Attila the Hun and the looks of Frankenstein. Of course I gave it the old “college try,” staying two months too long, which speaks volumes about my character: I am loyal beyond reproach.
All along I knew the job and company were not the ideal fit, but I wanted to make it work. It was closer to home than my last job and it was a “boutique” firm, without all the redundant protocol and hierarchy that a corporate job demands. Be careful what you wish for folks. Just saying. I’m not sure if it was Attila’s 80-pound dog being in the office four out of five days a week or his penchant for drinking beer with another employee during business hours that was my first clue. But neither, in my humble opinion, belong in a business setting. (For the record,  I love dogs. And beer. In their proper contexts.)

Actually, it turned out to be Attila’s narcissism (shock!) that colored everything he did. He also was unable to filter his comments about staff and his business partner, whether behind their backs or in front of them. The final straw was his uncalled-for, demeaning diatribe when he ripped into me on Friday. This incident proved how right I was about him all along. It goes without saying I am a senior (and seasoned) professional who deserves respect. Apparently, Attila never learned this. Perhaps he was born with, or later in life developed a serious mental defect that precludes him from treating others with dignity. Who knows and who cares?

We all make mistakes and work at our own pace, but it wasn’t a mistake on my part that compelled him to slam me and my productivity. It was all because of a 20-minute break I took outside to take an important phone call. (By the way, his drinking buddy and my co-worker, who has been with the firm for more than five years, is a heavy smoker, and takes 5-minute breaks every 20 minutes. Every day. Never once has he reprimanded him for stepping out of the office to smoke. He obviously had some serious misplaced anger over the past five years to target me instead.)
Closing Time
While I absolutely knew what my ultimate reaction would be to his tongue lashing — I was going to quit — I kept quiet and outwardly “accepted” his unprovoked attack, listening and not responding with too many words because I was too shocked and outraged. I was also somewhat at a loss for words. I much prefer to calculate my rebuttals to this type of unacceptable behavior, so that I don’t say anything I may regret afterwards. I also prefer to “sleep on it,” as my father used to say, in order to have the best response with a calm, clear voice. I now regret not saying something, anything in my defense, which only compounded my overall rage and indignation.
Needless to say, I was a wreck for the remaining three hours at work, replaying his vile verbal assault over and over again in my head. To add insult to injury, the drinking co-worker came back from lunch with a 6-pack of Guinness! The gall. The chutzpah! The two grown men casually drinking two bottles each of beer in the afternoon while I worked away in silence. Even going to the gym after work did little to assuage my anger and frustration that I had failed to defend myself during the attack.
Catharsis
Publicly writing about it now, for all to read, is indeed a cathartic exercise. Putting my feelings into words, has allowed my outrage and anger to lift from my body and dissipate into the atmosphere. I feel lighter and freer and ready to call the “good” partner later today, the one who actually hired me, to give her the bad news that I will not be coming back to work on Monday. She’ll be blindsided and sad and likely plead with me to stay, but I will not relent, as I cannot work in such a toxic place. Life is too short. I do not yet have another job, though I do have some irons in the fire and am interviewing soon for a corporate position.
But if I don’t land anything soon, I may take it as a divine signal that I should be doing something else; I should be looking elsewhere. Like finally taking the leap and trusting my talent and instincts to work full time at being a writer. On my own as I search for a literary agent. Why not? If I don’t go after what I want, I’ll never have it. Wish me luck!
Stay tuned…
Rochelle Kaplan of San Clemente, Calif., is the author of three novels, with Persona Non Grata being her third. Focused and motivated, she writes consistently every day, and has just completed her fourth novel and sequel to Persona Non Grata, titled Day of Reckoning, which will be published this year.