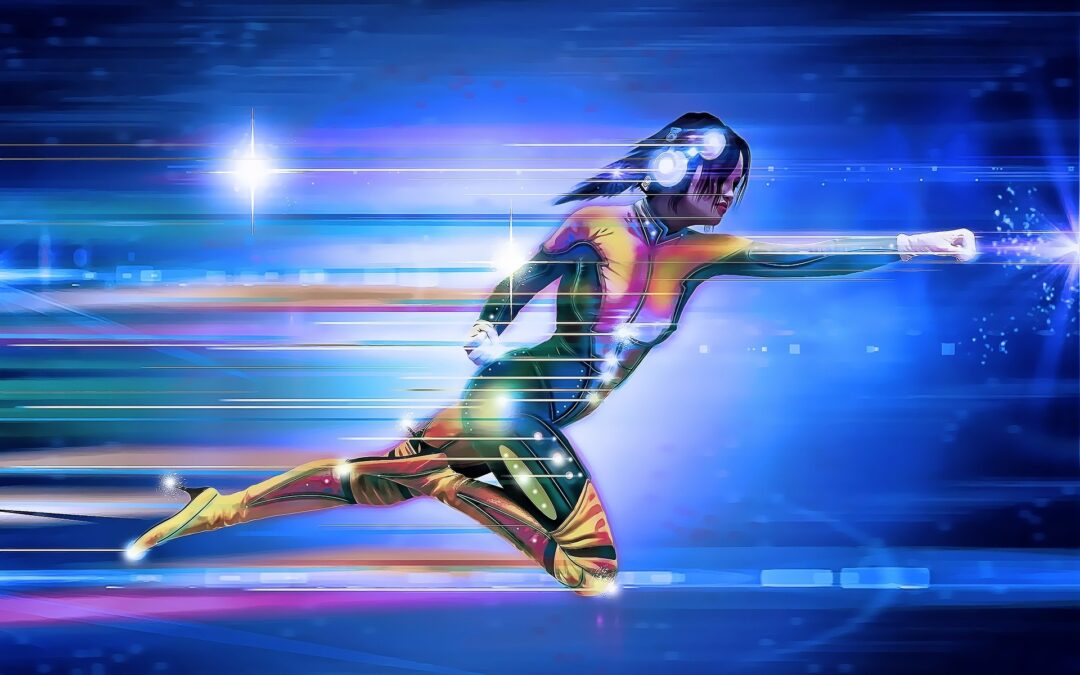 Everyone who knows me knows that I like speed. No, not the drug, but the rate at which I drive. I’ve always loved the rush of driving fast and obviously missed my calling as a racecar driver. I also like completing tasks at record speed, which often involve driving rapidly to complete a task in another location. Of course, being efficient at finishing tasks demands being careful and mindful. At times, my need for speed precludes all else except the end result. Sadly, my inner drive to quickly fulfil tasks can and does backfire. It can be a curse as much as it is a blessing.

Not that I’m reckless, but slow drivers and slow traffic make me crazy. When I encounter slow drivers, I usually adroitly (and precisely) maneuver around them so that I have a wide-open space in front of me. This may work on the highway or freeway, but typically doesn’t on city streets. Especially streets that were built decades ago for fewer cars. Like where I live.

So, you’re probably guessing where this is going. My haste to get to the gym last week obliterated my better judgment (for a mere few seconds) and I hit a car just before turning into the club’s driveway.

I have been fortunate to have not been involved in more than a handful of minor traffic accidents in my years of driving. Most were fender-benders. Only one of those was my fault. I was 19 years old and rear-ended a car at less than 15 mph. This one last week was my fault. Completely. I was impatient and I made the wrong choice. It was rush hour and I was in a rush: the second car in the left-hand turning lane of the shopping center where my gym is. I was so impatient, in fact, that I impulsively decided not to wait at that red light but go to the left-hand turning lane up ahead, which I reasoned, would turn green quicker than the light at which I waited. I know, dumb.

I thought I had a clear path to move over into traffic from a dead stop, but I was dead wrong. I never saw the car in my blind spot till I heard that dreaded thud! Shaken, I CAREFULLY crossed three lanes of thick traffic to find the driver of the car I hit. She was young, wearing a black polo shirt with the name of a local pizza place, standing near the driver’s side of her crossover SUV. I saw the scrape I created, which extended from the driver side door to the back door. She was delivering pizzas and I was going to work out. I disrupted her workday with my carelessness but suddenly I couldn’t have cared less if I got my workout in.

As soon as I got out of my car, I held my breath till I saw the damage to my car. Not terrible but bad enough. I apologized at least three times, telling her it was my fault and she humbly repeated, “It’s okay,” three times. What? It’s okay? No, it’s not okay at all. I was at fault. Why wasn’t she angry? I expected her to be (justifiably) angry with me for making such a stupid move. But she was sweet, calm and polite. As I handed her my license and insurance card, I silently thanked my lucky stars I didn’t hit a burly dude driving a “dually” truck with anger management issues. Although I was forced to eat humble pie and rethink my position on speed and impatience, I was spared any further humiliation.

I think I learned my lesson. I truly want to be more patient and take 30 extra seconds to be more careful when I’m in a rush. To arrive (alive) at my destination. Yet, even in my “advanced age,” I find it difficult to slow down. I still crave the need to speed. I like the adrenaline rush, especially accelerating into turns. Perhaps when I pay the deductible at the body shop and then see my higher insurance premium in November, I may finally start to adjust my temperament and my attitude about speed.

Better yet, perhaps I need to start practicing yoga. That should mellow me out!