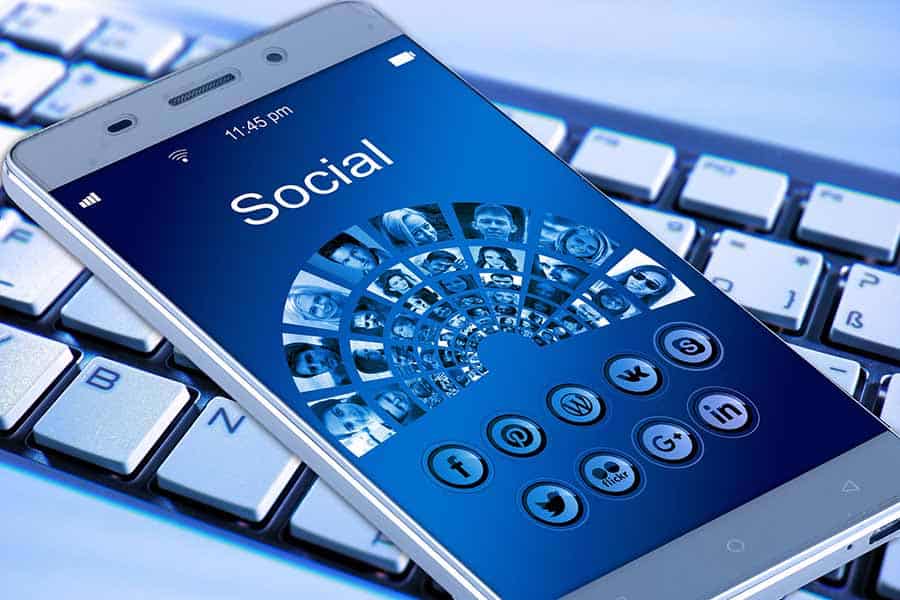 Lately, I’ve been disappointed with social media and its ill effects on society. Yes, social media generally has many good qualities. It’s offered us an unrivaled means with which to connect with long-lost friends, classmates, and relatives. We’ve even made new “virtual” friends, a concept heretofore unheard of. Social media allows us to easily fundraise for charitable causes and find groups to join with like-minded people. But no one knew back in the mid-2000s that the platform that started it all—Facebook—would spawn more platforms, all of which would stray away from the original ideal of connecting happy people with other happy people. Instead, social media seems to have devolved into a cesspool that foments division and ultimately hatred of one another.

I’m not saying the founders of social media platforms like Facebook, Twitter, and Instagram ever intended or imagined their networks would morph into anything negative. I believe these men were visionary pioneers mainly interested in the bottom line. Still, someone at some point must have known that these engaging platforms would spark obsessive behavior not unlike any other obsessive desires.

OK, I’m not saying anything new, nothing that all of you haven’t felt over the past decade where you may have become emotionally and psychologically drained by the time-consuming drivel people post. You may have decided that deleting your social media accounts would afford you a more stress-free existence, something akin to the way you felt before the new millennium ushered in social networks. I have felt those feelings but never actually deleted or suspended any of my accounts, as I had too many nostalgic posts and photos to consider J.

Yet, I believe overall that social media can be as bad an addiction as any other addiction, whether it’s drugs, food or gambling.

Jaron Lanier, a computer scientist who worked for Atari in the 1980s before starting a company (VPL Research) that sold the first virtual reality goggles and wired gloves, has been writing about this topic for years. He maintained that social media is turning us into highly manipulable addicts.

“Users are driven to think in certain ways by their feeds,” said Lanier, considered the father of VR, in an interview in 2018 with the Canadian online news site, Maclean’s. “What fuels this whole process is the stirring up of negative emotion: When something we read or see online makes us angry, whether it’s a fake-news Tweet or a conspiracy-fueled video—we engage.”

And that engagement, I believe, has contributed to the ugly division we’ve seen across the country and even throughout the world.

“The effects of the manipulation programs in social media on the population are statistical,” said Lanier. “On average, people do become crankier, more irritable and less happy than they would have been, but there will be some minority of people who do better with [social media]. I feel it’s up to individuals to figure it out. I can say you’re probably becoming a worse person if you use it, and if that’s so, I don’t think there’s any detail in how you use it that can improve that.”

Cautionary words indeed, from a man with deep roots in early technology. Lanier considers the system “devious and diabolical.”

“When it gets you, it’s like [asking] a gambling addict, ‘Can you still gamble and just be less of an addict?’ If you’re starting to see that degradation, it’s very hard to put a Band-Aid on it. You’re just going to have to delete the account.”

In his book, Ten Arguments for Deleting Your Social Media Accounts, Lanier doesn’t mince words about why walking away from social media can be beneficial:

While I agree with many of his points, I’m not inclined to delete my social media accounts. Not yet anyway. I’m just hoping we can all go back to a more gentle and genteel society. Soon.