Sunday Funday – the Day of Rest 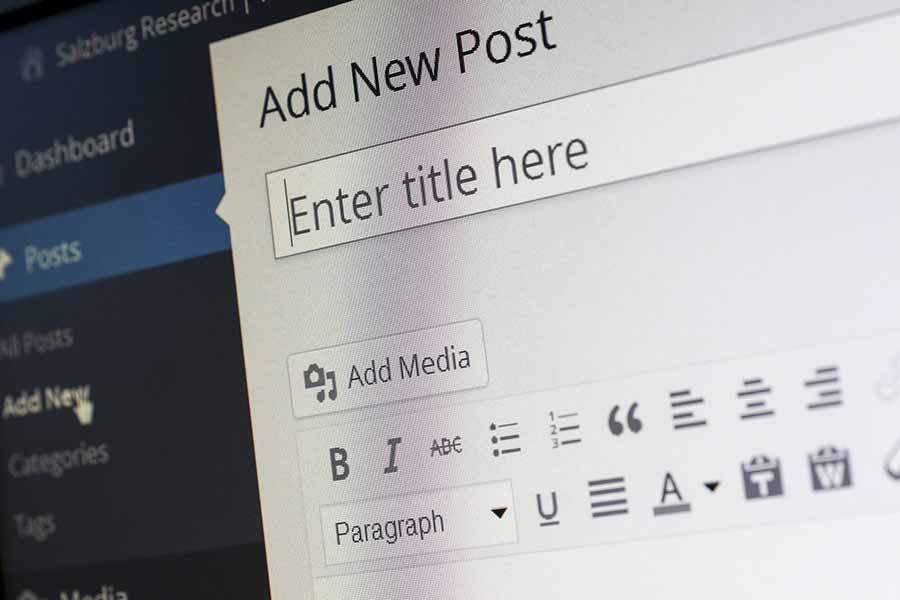 The last thing I want to do on a Sunday morning is to sit down and write my monthly blog. After all, it is Sunday, the Day of Rest—or more aptly put, Monday Eve—and the mere thought of Monday makes me lose hours of valuable time projecting about what little time left I have before I have to start working at my “real” job the next day. Ideally, Sunday morning is a time to lounge in bed watching early cable news shows and football without feeling guilty about the dust on the bookshelves or the dishes sitting in the sink. There’s plenty of time to clean the house Monday through Friday. And I usually squeeze in time for blog writing during the week.

A creature of habit, I have been writing my blogs on the fifth of each month, and the fifth of December happens to fall on Sunday this month. Needing to start writing the first draft of my blog as early as possible, I told myself that I’d start writing before the first televised football game at 10:00 AM.

That was the plan, anyway.

Not only was my routine thrown off by it being Sunday, but I was distracted by the goings-on in my house. I’m normally good a tuning out background noise—lawn mowers, barking dogs, trash trucks—and most Sundays I don’t have to. There are neither gardeners nor trash collectors to contend with, nor family members making a racket. My husband is generally gone by dawn to surf, and my night owl, gamer teenager is still sleeping. But this Sunday, my husband remained home, and had the TV on in his man cave (adjacent to my office) while speaking on the phone with one of his buddies. Noise times two. It was a cinch to sneak into the man cave to turn down the volume on the TV, but his voice still permeated through the walls. Graciously, he moved his conversation downstairs when I told him I needed silence to write.

Writing blogs is a chore for me because I must come up with a unique topic every month to keep my audience engaged. Although time consuming, the process of writing novels has always been easy for me, having completed six in the last eight years. Yes, I acknowledge that is a huge feat to accomplish and I lightly pat myself on the back for it. Of course, anyone else would be ecstatic by that achievement, but I tend to think, “What’s next?” What is the point of writing all these novels if they remain as Word documents on my computer? No one’s reading them, yet I am compelled to write more.

Having published just two of the six novels—Persona Non Grata and its sequel, Day of Reckoning, I have been pushing myself to at least get the third novel in the trilogy, Eve of Destruction, published as well. After all, I completed it more than four years ago. So, what’s holding me back? What am I fearful of? Well, for one, I have to do everything myself—create the storyline and characters, write the manuscript, edit it several times, market myself on social media, and then (pay to have it) published. If only I had an agent who could shop my novels to a “real” publisher! Then I could concentrate only on creating and writing more novels.

Last week, I purposefully ignored the whole overwhelming process, and focused on taking the next step. After receiving an email from my previous publisher about special, year-end pricing, I decided to jump in headfirst. I am now in the process of getting Eve of Destruction published.

It’s about time and it’s the right time. It’s also time for me to stop being so hard on myself and just take the next indicated step. As I did with this blog. I just did it.