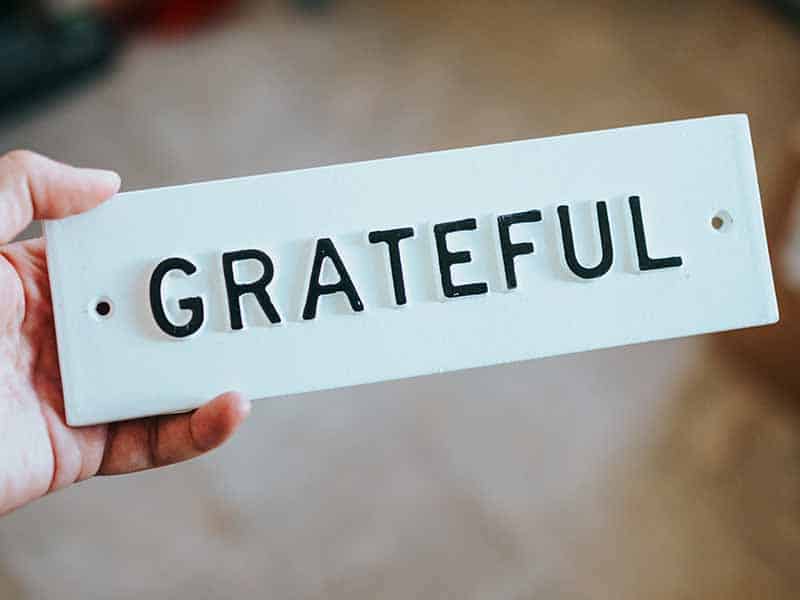 With a pure heart, I intentionally kicked off 2022 by promising to write a daily gratitude list. I never want to take any of my blessings for granted. Living in the best country in the world, I believe it is vital to recognize the freedom and good fortune we Americans have. While we’ve all had our share of misfortunes, they pale in comparison to the tragedies many people around the world experience every day.

Take the war on Ukraine.

The horrors the Ukrainians have been experiencing at the hands of the Russians is reprehensible and criminal, and I’m especially disturbed by the atrocities aimed at innocent children. I’m even more affected by the untold numbers of orphans in Ukraine, some of whom were in the adoption process before the war happened, awaiting the day their adoptive parents would arrive to bring them to the US. Equally as tragic, many other children have recently become orphans when both parents were killed by the Russians. It’s too horrific to even think about. My heart aches at the thought.

I have no hatred for the Russian people. Quite the contrary. My ancestors emigrated from the Russian Empire and my grandparents reverted to their native tongue when they wanted to express love to us grandchildren. Beyond that, I owe a debt of gratitude to the Russian people for affording my husband and me the opportunity to adopt a baby from Russia 15 years ago. Our son was born in Vladivostok, located on the Sea of Japan, just above North Korea and east of China. A city I’d never heard of before we got the referral.

April is a Momentous Month

April is a particularly significant month for me and my husband, as it was in April 2007, we met our son in person for the first time. At the time, he was a month shy of his first birthday. Up to that point, we had only seen a few photos of him in the orphanage where he lived—Baby Hospital No. 3—propped up in his crib, his nose runny, his slim body outfitted in a pink jumper. His beautiful blue eyes emoting loneliness.

Our interpreter/liaison, Anya, told us that children in Russian orphanages become unadoptable—wards of the state and perhaps eventually, street urchins—if they weren’t adopted before their fourth birthday. We had no way of confirming this, but we saw two such boys (5 and 6 years old) “working” in the orphanage, folding cloth diapers and helping the women with other chores. There was little hope for their future, Anya said. Certainly, we met other American parents adopting older children. Still, the vast majority being adopted were under 3 years of age.

We were told a lot of things by not only Anya, but by the prosecutor and judge during our court proceeding. Many of the things uttered were neither pleasant nor encouraging. But we forged ahead, ignoring their thinly veiled insults, focusing only on bringing our baby home to California. We believed the Russian courts purposefully made it hard on adoptive parents to test our commitment to adopting a child we had little to no medical or family history on. The female judge berated us throughout the court hearing with comments like, “You know, we save the best children for Russian citizens to adopt.” And “How can you assure us you won’t get divorced and abandon the child?” Her glare and snickering only reinforced our resolve.

My husband and I bit our tongues, smiled and responded positively and genially. We waited patiently in the courtroom as the judge conferred with the prosecutor in another room. When they returned and affirmed the adoption was approved, Anya, my husband and I breathed a sigh of relief, shedding tears of joys, sharing lots of hugs. Anya was a gem; she went to bat for us. Afterwards, she hurriedly hopped on an 8-hour flight to Moscow to file our documents at the American Embassy. Our son would automatically become a US Citizen upon entry at LAX in two days.

So, as I watch the news and hear about all the abandoned children in Ukraine, my heart aches for the adoptive parents who have no idea if they’ll ever get to see their babies. At the same time, my heart is full of gratitude that we were able to go through the lengthy adoption process in Russia. We have a wonderful, handsome and bright teenager who is thriving in the US.

Not too many years ago, the same person who today is committing war crimes in Ukraine, abruptly ended all Russian adoptions by Americans. He wasn’t pleased with a few cases that went south for a number or reasons. My heart aches for those abandoned and orphaned Russian children that will never have a loving home because unfortunately, Russian people rarely adopt other people’s children. A sad truth spoken by Anya.

I pray daily for all the abandoned and orphaned children all over the world.