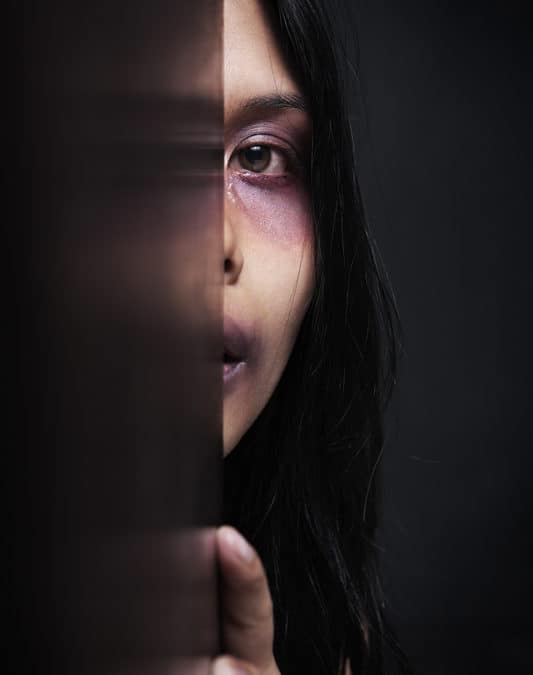 Creating characters is one of the many joys of writing fiction. I love inventing characters who will be adored and hated with equal passion. Sometimes, I will infuse the actual temperaments and idiosyncrasies of people I’ve known in my life with the ones I create on paper. It’s fun to meld the real with the imagined, and I guarantee my creations can be much more sinister than those in real life. I am limited only by my imagination and as many of you know, my imagination runs on overdrive day and night.

Bringing to life my protagonist, Lisa Benton — who is vehemently pro-Second Amendment, comes from a family of gun owners, and has been shooting since she was a youngster — was thrilling, as I am of the same belief. Still, I wanted, and needed, to create an antagonist who would be the opposite of Lisa. I needed someone who would balance Lisa’s gung-ho stance on guns. Enter Elizabeth Myers, a meek housewife with an overbearing, often violent, gun-nut husband, Jim, who is on parole. Elizabeth loathes firearms and is drawn to join an anti-gun movement after watching a segment of a popular primetime television talk show hosted by an ex-pat Brit named Graham Peabody. (I know, I couldn’t resist.)

Elizabeth lives in despair, always walking on eggshells, afraid to anger Jim. He not only owns guns (illegally, since he’s on parole), but is incited by the least provocation. Jim constantly berates her, putting her down for anything and everything she does. Sadly, Elizabeth quietly accepts her lot in life, believing she has no options. But one night, she is inspired to take action after listening to a woman tell the British host about her harrowing experience of escaping serious injury after being shot by a lone gunman in her own upscale neighborhood. Emboldened to find the nonprofit victims’ group this woman has started, Elizabeth stumbles upon another anti-gun group that is demonstrating against firearms in front of San Diego City Hall the next day! What luck! She sneaks out of the house, not telling Jim where she is going, and her decision sets her upon a course that will alter her life forever.

Serendipitously meeting Lisa after being beaten nearly to death by Jim, Elizabeth still is afraid to protect herself from her husband and resists Lisa’s suggestion to learn how to shoot. In this scene, Lisa, who has just met Elizabeth, is driving the battered wife to a woman’s shelter so that her unstable husband will not find her:

“I hate guns.” Elizabeth says too quickly and much too candidly.

Surprised for the first time since picking her up, Lisa looks at her and says with conviction, “That’s a shame. You should love guns. I love guns.”

“It’s no shame at all. I hate guns.” Elizabeth involuntarily shifts in her seat.

“Well, I’m sorry to hear that. I think all women should learn how to shoot a gun. It’s the great equalizer, don’t you know? Maybe I can change your mind about guns. One day.”

“I doubt it. Anyway, why are you so in love with guns?” Elizabeth has rewrapped her arms around her body.

Elizabeth slowly turns to face Lisa. “Okay, so it was a part of your ‘old job’. So, why are you still so enamored with guns?

Elizabeth is not THE antagonist of Persona Non Grata (more will be revealed in future blogs), but a vital counterpart to the protagonist and her goals. As I have with characters I created in other novels, I allow my subconscious mind to take me on an unknown journey that is neither planned nor written in stone. (I never write an outline for a novel, as I prefer to let my stream of consciousness flow freely.) Characters will develop fully (as Elizabeth did), wither away on their own, or be murdered along the way. As such, I hadn’t planned to make Elizabeth such an integral part of Persona Non Grata, but she endeared herself to me and I saw so much hope for her that I allowed her to become something extraordinary.

Of course, it takes the whole book for Elizabeth to realize her potential and to come to terms with it. But in the end, with a little help from Lisa — whose advice she resists accordingly — Elizabeth takes the necessary steps to becoming the woman she always wanted to be, but never thought possible.

She is also my motivation for writing the sequel.