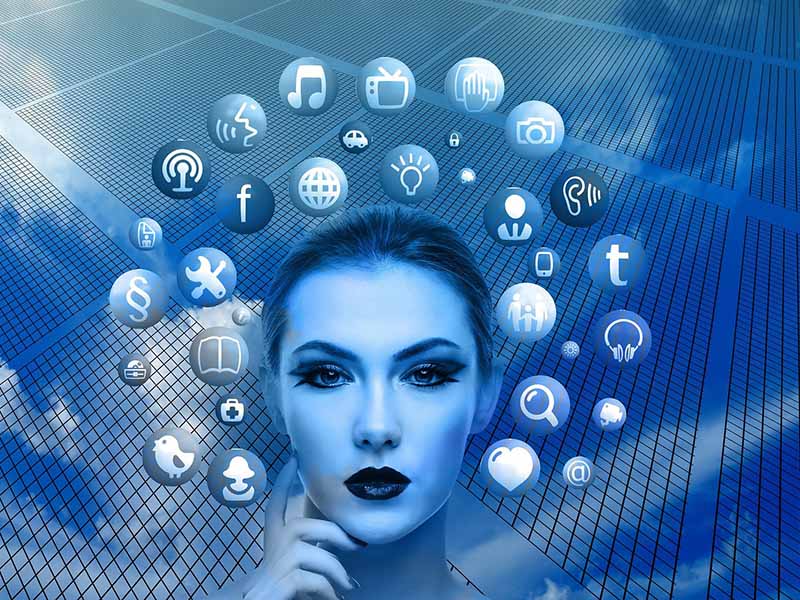 I have a secret to reveal. My brain never shuts off, even when I sleep. Day and night my brain churns out thoughts after digesting events and facts garnered from the day or week before. I used to think I was the only person in the world with this problem, but I have come to believe it is a universal human problem. Made even worse today by our addiction to social media and game apps. As hard as I try, I find myself always thinking or doing or thinking and doing. My brain is forever in a state of overdrive. Seriously, if I have to relax, I subconsciously look for something to do.

So, the other day, the perfect reading appeared in my daily meditation book (Yes, I read it daily to become more serene). It spoke to calming the mind and being comfortable with stillness.  (Stillness? What’s that?) And as I read further, the most revealing sentence of all struck me like a thunderbolt: “I realized that I didn’t know how to feel safe unless I was mentally busy.” I was dumbstruck! You mean I wasn’t alone and there were others like me who have the exact problem?

Or is it a problem at all for someone like me who thrives on absorbing information, writing stories and creating colorful characters?

Reality of the Moment

After finishing that reading on stillness, I recalled a conversation I had years ago with a friend who relayed a fascinating story about thinking. Or rather about not thinking. This friend had serendipitously met a Buddhist monk in a local park one day who’d been deep in meditation. After a while, one thing led to another, and they eventually exchanged pleasantries. Not knowing much about Buddhism, my friend asked him about mediation and how he, as a monk, meditated.

The monk explained his efforts to eliminate all thoughts from his mind. His daily goal is to not allow thoughts, feelings or sensations to preoccupy him, not even thoughts about enlightenment or Buddhism. To open the mind to the reality of the moment. In more simple terms, when you work, you only work; when you brush your teeth, that’s all you do. You don’t think about other things at the same time you’re doing something else. To put it in even simpler terms, don’t check email when you’re talking on the phone! Concentrate on one thing at a time.

Perhaps to the Western World this is a foreign concept. After all, many of us were taught that “An idle mind is the Devil’s playground.” We learned that being busy, busy, busy was a good thing; a productive way to live our lives. So, it’s no wonder we’re all preoccupied with thoughts. My friend, a devout Christian, was duly impressed by the monk’s words. Since meeting him, he had been trying to clear his mind of all extraneous thoughts, though he admitted it was a daunting proposition. I was fascinated as well when he told me the story, even knowing it would be a difficult task to achieve; even understanding and believing it would afford me a more serene existence.

For me, I think the task comes down to compartmentalizing thoughts so that a jumble of unrelated thoughts doesn’t overtake my brain at once. Not an easy mission to accomplish but one that can be achieved by creating new habits, which in turn, create new pathways in our brains.